The non verbal communication is the most used and only one universal language of a human. We all use the same facial expression for the six base emotions, no matter are we from USA, UK or Japan. The only one difference is the way how we use the expressions, not the expression as it is. In some cultures are showing emotion unacceptable. African culture don’t allow the mans to cry. In western cultures is it to disallowed but not so strongly as in Africa. In Vietnam is the shame by kids a normal emotion, in a western cultures is it rare in non verbal communication. 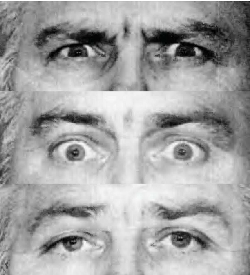 Another main point in non verbal communication have the body language. This is not so universal as the facial expressions, but because of mass medias it became more universal. The proxemics will easily give informations about a person’s living place. In bigger cities have a person not o much free space, You have to share it with some others. In a rural part of a world, the persons have enough place, so the distances between the peoples are much higher. Japan is one of the countries where is the density of peoples the highest, so the proxemics by Japan peoples is much closer. It don’t mean that a Japan lady mean something with You, just because is she more close as a western one.

In today world is the human mobility high. Is not a big think that a person travel to the other side of world in a day. All different cultures had a contact to another one, and to another lifestyles. Gesticulations are widely used in any non verbal communication no matter of an origin. Unfortunately, is not the same meaning of any gesticulation in any country, so the showing of a V on Balkan mean just a number two but in Great Britain can this sign be a reason for a rumble, so the best is to not use so much gesticulations in foreign countries or cultures, without to known his meaning. 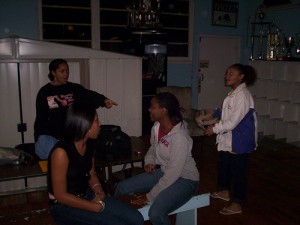